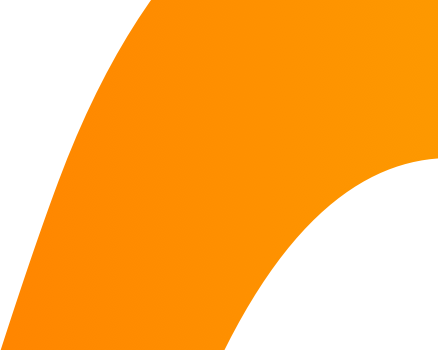 Sunnyvale, Calif. and London – January 23, 2017 – Infinera, a provider of Intelligent Transport Networks, and RETN, an international network service provider, announced the deployment of the Infinera Cloud Xpress for RETN’s regional network in Western Europe, providing connectivity between Frankfurt, Munich and Vienna. The Cloud Xpress enables RETN to interconnect its regional networks with scalability, simplicity and reliability.

RETN operates a backbone network that stretches over 32,000 kilometers of fiber and connects 29 countries across Europe, Asia and North America. RETN has been operating Infinera’s Intelligent Transport Networks for several years to enable construction, modernization and upgrade of its dense wavelength-division multiplexing (DWDM) cross-border network ring infrastructure in Europe and Russia, including major transboundary routes across Scandinavia and Ukraine. In 2015, RETN announced deployment of 500 gigabits per second (Gb/s) super-channels using the Infinera DTN-X packet optical platform across its pan-European network. RETN selected the Infinera Cloud Xpress to provide 100 Gb/s DWDM services on two of its routes in Western Europe.

“RETN is experiencing growth in high-traffic regional networks across Europe,” said Tony O’Sullivan, RETN COO. “RETN prides itself on being an early adopter of new and innovative technologies. As we upgrade our networks, we turn to innovators in the industry bringing new solutions to the market first, like Infinera. We are delighted to have successfully deployed Cloud Xpress to power our regional networks in Western Europe, enabling us to deliver simple, scalable and reliable services for our customers.”

About RETN
RETN is an international network service provider offering a range of services across its own fibre-optic network to carriers, ISPs, large enterprises, CDNs, governmental organisations, Hosting and Cloud Providers. RETN has over 32,000 km of fibre on its pan-European network which connects 29 countries across Europe, Asia and North America, with a heavy presence in the high growth markets of Eastern Europe and Russia. The RETN backbone (which is connected directly to all major carrier-neutral DCs) carries a large proportion of international traffic in the regions it passes through. The DWDM based network is designed in a ring-architecture offering multiple layers of redundancy. The network’s unique geographical footprint provides over 5 Tbps of capacity over its four primary routes between the West and Asia. Find out more on www.retn.net.

Infinera and the Infinera logo are registered trademarks of Infinera Corporation.

This press release contains forward-looking statements including, but not limited to the features and functionality of Infinera’s Cloud Xpress Family of products as well as the economic and operational benefits it may provide. These statements are not guarantees of results and should not be considered as an indication of future activity or future performance. Actual results may vary materially from these expectations as a result of various risks and uncertainties. Information about these risks and uncertainties, and other risks and uncertainties that affect Infinera’s business, is contained in the risk factors section and other sections of Infinera’s Quarterly Report on Form 10-Q for the quarter ended September 24, 2016 as filed with the SEC on November 1, 2016, as well subsequent reports filed with or furnished to the SEC. These reports are available on Infinera’s website at www.infinera.com and the SEC’s website at www.sec.gov. Infinera assumes no obligation to, and does not currently intend to, update any such forward-looking statements.