Innovation and Standards: Finding the Right Balance - www.infinera.com
×
×
About Us / Newsroom / Blog

Communications innovation has taken us from smoke signals and drums to mobile communications, optical transport, and the internet. Standards also play a critical role in communications, which has what economists call a strong “network effect,” meaning the value of a product or service increases according to the number of other people using it. Interesting fact: the ITU was founded as the International Telegraph Union in 1865, over a decade before Alexander Graham Bell’s first telephone call in 1876 and more than sixty years before the first trans-Atlantic telephone call in 1927. 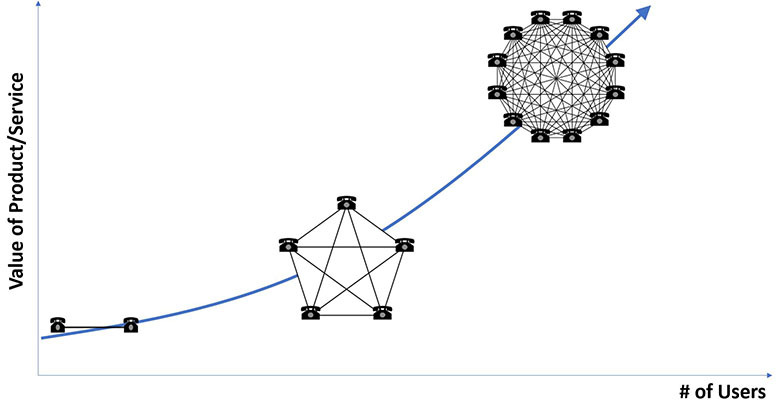 Figure 1: The Network Effect and Communications

While multiple definitions of innovation can be found, the Organisation for Economic Co-operation and Development (OECD) defines it as “the implementation of a new or significantly improved product (good or service), or process, a new marketing method, or a new organisational method in business practices, workplace organisation or external relations.” And the International Organization for Standardization (ISO) defines a standard as producing documents “by consensus and approved by a recognized body, that provides, for common and repeated use, rules, guidelines or characteristics for activities or their results, aimed at the achievement of the optimum degree of order in a given context.”

There are, however, different types of standards. Standards can be proprietary, owned by a vendor, or open and available for anyone to use at zero or nominal cost. Some standards are set by a standards body. Others are set by government, with a “de jure” standard, such as which side of the road to drive on being set in the law. Some standards essentially amount to advice and guidance, such as a quality best practice, while others, often referred to as specifications, are more prescriptive and set out absolute requirements, such as many of those set by the ITU-T, IEEE, and IETF in communications. De facto standards become standards by becoming widely used. A common type of standard for optical transceivers,  a multi-source agreement (MSA), is “an agreement between multiple manufacturers to make products which are compatible across vendors, acting as de facto standards, establishing a competitive market for interoperable products.”

But what is the relationship between innovation and standards? Are they complementary? Do standards ever hinder innovation? Can you have too much standardization? These are important questions for economists, technologists, business strategists, and standards bodies. In addition to providing interoperability at the critical interfaces required to enable communications between the broadest possible set of users, standards can also provide a number of benefits for innovation. These include reducing customer risks, such as selecting a losing technology; the high costs of vendor lock in; or a chosen vendor going out of business. Standards also increase customer confidence that the technology will be successful and simplify procurement by enabling fair comparisons between vendors. Standards can create economies of scale and critical mass for innovation. Standards can help avoid redundant innovation that “reinvents the wheel” while also allowing innovation risks and rewards to be shared by collaborating companies.

Table 1: How Standards Can Impact Innovation

On the other hand, older standards, especially those with strong network effects, can lock out newer technologies that would ultimately be superior if they had the same number of users. QWERTY keyboards locking out the superior Dvorak keyboard is perhaps the most famous example of this, with x86 processors and IPv4 (vs. IPv6) being more recent technology examples. In standards battles, the first to reach critical mass typically wins, even though another technology might have been superior, and these battles are often decided by the seemingly trivial decisions of a small number of early adopters – what economists call path dependence, with the battle between TCP/IP and OSI in the 1980s as one example. And standards can reduce certain aspects of choice (i.e., alternative standards) while increasing other aspects of choice (i.e., more vendor products that comply with the standard).

Balancing the roles of innovation and standardization will be critical as the optical industry seeks to create new de facto standards, such as the OIF’s 400ZR implementation agreement and the Open ROADM MSA, while still allowing vendors such as Infinera to continue innovating with the likes of ultra-high baud rates, Nyquist subcarriers, long-codeword probabilistic constellation shaping, SD-FEC gain sharing, and point-to-multipoint XR optics.